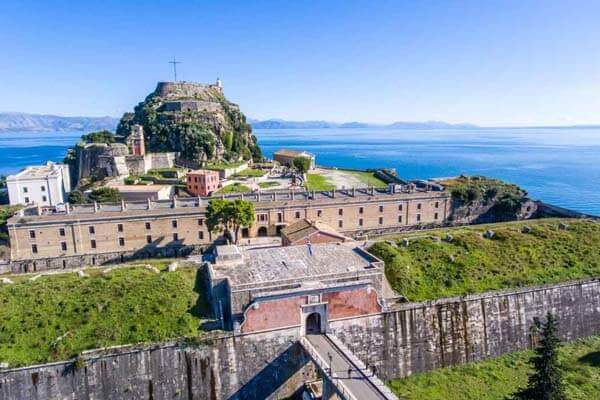 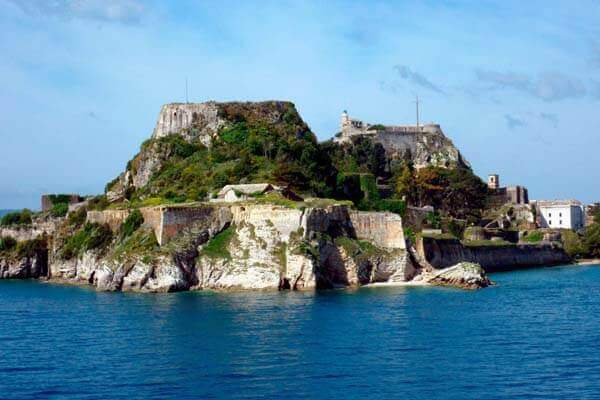 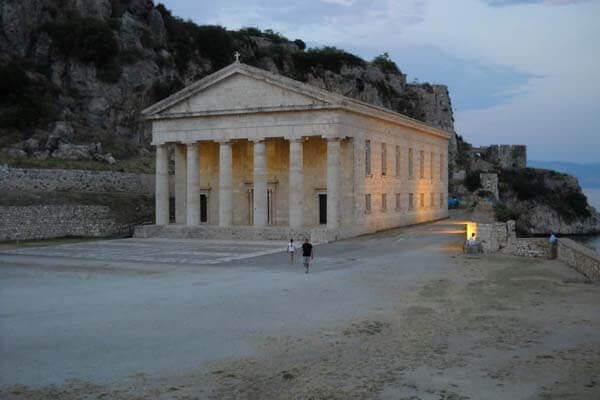 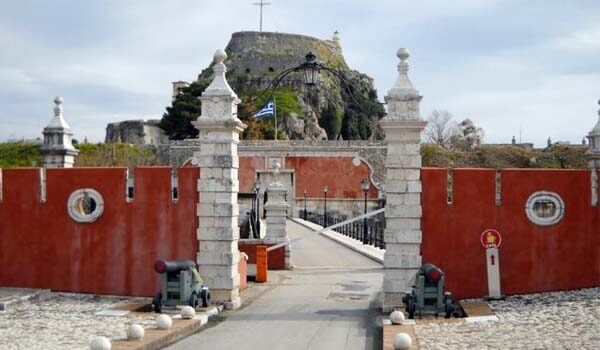 The Old Fortress of Corfu is built on a rocky peninsula with two characteristic hills and is the eastern edge of the city. After the 6th century the site was fortified and acquired by the first inhabitants, who were the surviving Corfiots after the destruction of the ancient city, so it was the City of Corfu. from the 11th to the 15th century. Since the 16th century, the city has formed about its present form and the Old Fortress was converted into a military space. The modern name of the city in Latin form ‘Corfu’ derives from the Byzantine word ‘Koryfo’ which means ‘city of the peaks’, which refers to the two peaks of the fortress.

The fortifications were constructed over a significant historical period of about 15 centuries. During this period, three distinct historical phases stand out. The Byzantine period during which the eastern hill was fortified, the Early Venetian period when the peninsula was converted into an island and the West Hill and Late Venetian fortress were fortified when the fortifications were completed and took their present form in order to confront the new modern threat time, cannons.